hats with no brim

These two hats I made in a short course in 2005. It was very nice to do something very different. My thought behind these hats were that I wanted to make a hat that was made from one piece. Usually hats are made in two parts, the head compartment and the brim. I also wanted to make a hat that would not have a very new look. I wanted it to be rather old fashioned with a new touch to it (it being smooth and from one piece). This was proving to be rather difficult. I realized that hats have brims for a reason. But after a lot of effort I made it work. I took a model that would really bring out the character of the hat. 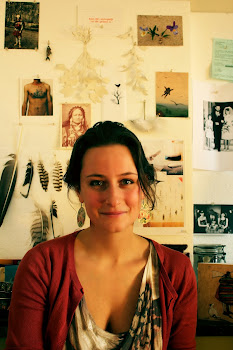